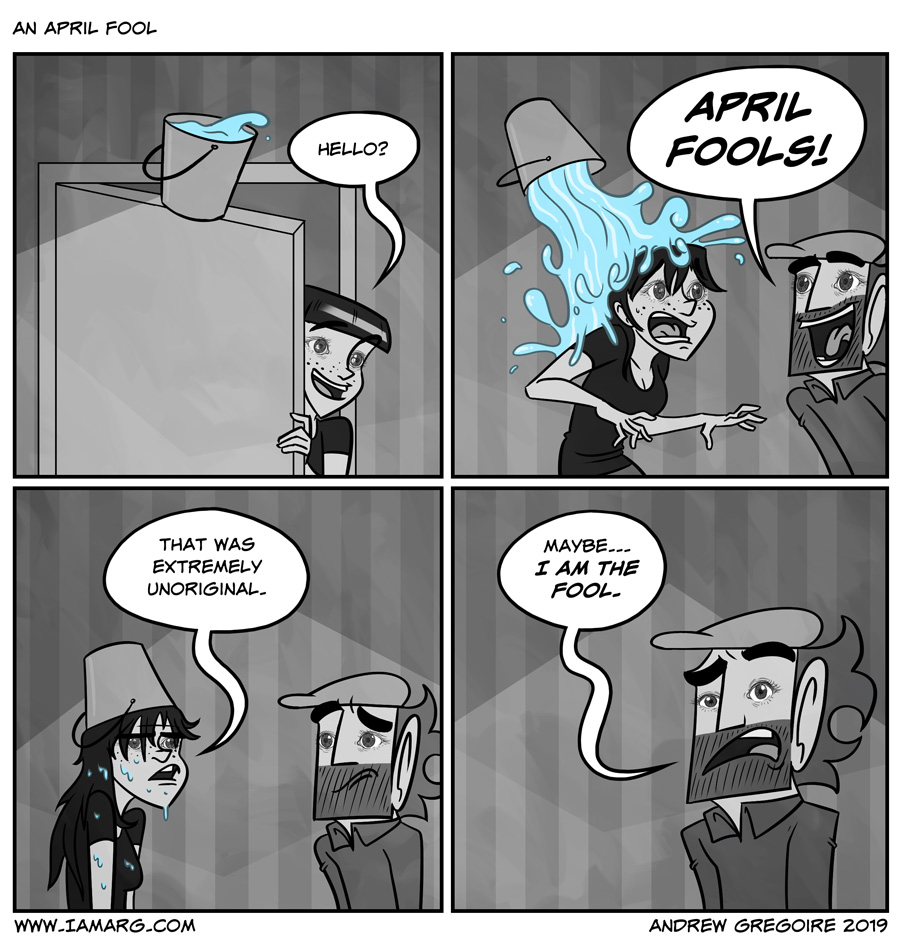 An fool in April

I’m currently on the waitlist for:

I’ve applied for a table at New York Comic Con. I won’t find out if I’ve been accepted till mid June. I’ll update when I find out.

At all of these Conventions I’ll have new books including ARG Volume 2 (more on that in the VERY near future), prints and Lynn will be at all of them except Calgary. If you’re anywhere near any of the places and dates listed above be sure to stop by my booth and say hello!