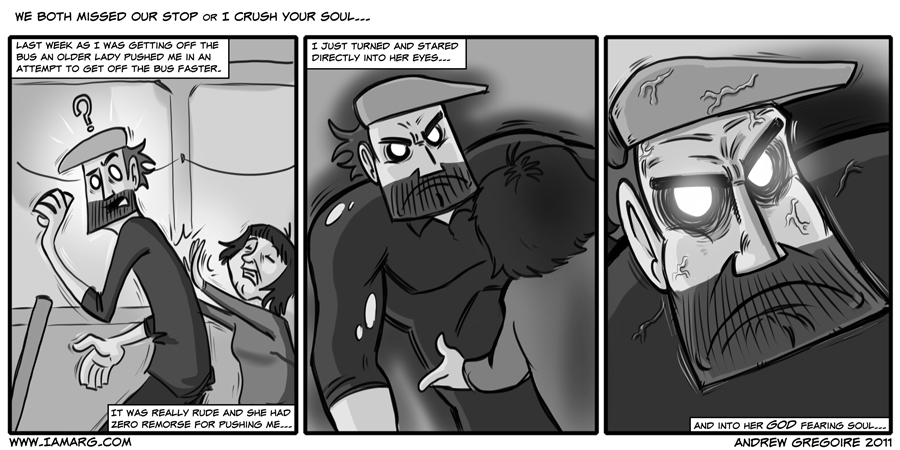 You know those people. Those people that are in such a hurry. Those people whose place they need to be at more urgent than you. Those people… I dislike… Why are they more important than anybody else. Common consideration for the other people around you… it just makes sense.

So as I announced on twitter and facebook last night, I tried the Fabled McRib. Does my life now feel complete? Can I die a happy man knowing I devoured this rare treat?  Meh, It was to be expected. And by that I mean it was tasty but nothing beats a real Rib. The sauce was the best part and the chunks of real onions were a nice touch. The pickles, while I do love them, i felt were tacked on to fill the sandwich out and It kind of distracted from the sauce a bit. I guess it’s nice to balance the sweet with some sour/salty but for me that sauce was the winner. Is it just the normal BBQ Nugget sauce? Might have to use that on nuggets from now on.  All in all, 6/10.

and at the risk of making this blog post about nothing but the McRib really, I’m gonna hit my usual spiel and say you can leave comments if you’re inclined to that, or hit me up on twitter, deviantart or you can try to carrier pigeon me. I’m the second coop on the left on bloor.

Till next time readers. EXCELSIOR!