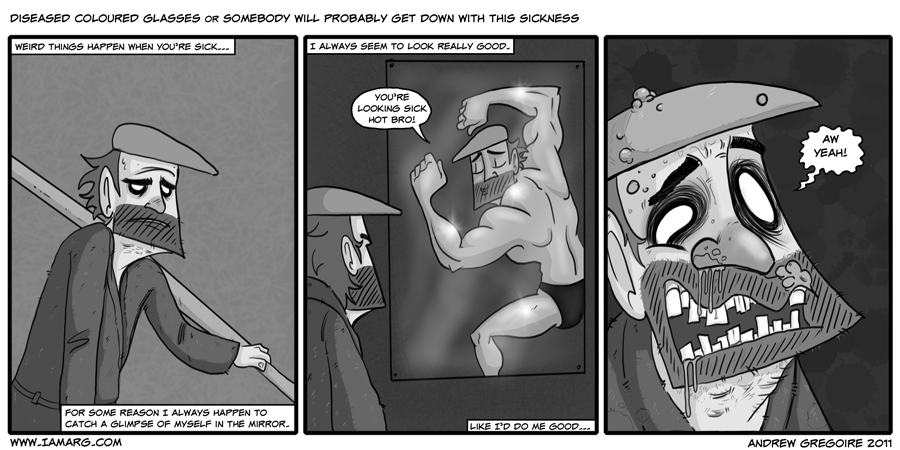 The days when I shouldn’t go out and about are always the days I look awesome. Does this ever happen to you? Ever Looking freakin’ awesome but feel like shit?

So yesterday I got to ride around Big Bear Lake on a pirate ship. It was fun and yes, all Pirate jokes were made. Every single one in existence and till the end of pirates as a concept were made. Yes even that one your thinking right now. That one too.

I think I’m getting too much sun, I’m losing my Nerd Sheen. I no longer blind people… oh well… worst things could happen… like a bear attack.