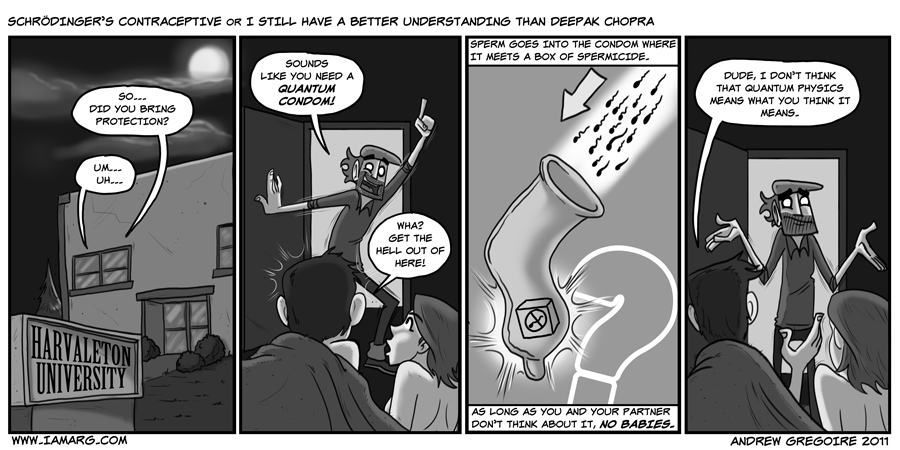 Quantum Physics is cool… especially when I learn what it actually is.

Been watching the harry potter movies lately… pretty good so far. except for prisoner of azkaasdjhasdjahsdkajhsd… that one was kinda bleh… Lynn had to spend 20 minutes explaining some things that happened in the book that made some of the stuff happening in the movie make sense. I just watched Goblet of Fire last night and that one was pretty good… That Cedric Diggory is a dreamboat. I’ll report back with what I think about the other films later…