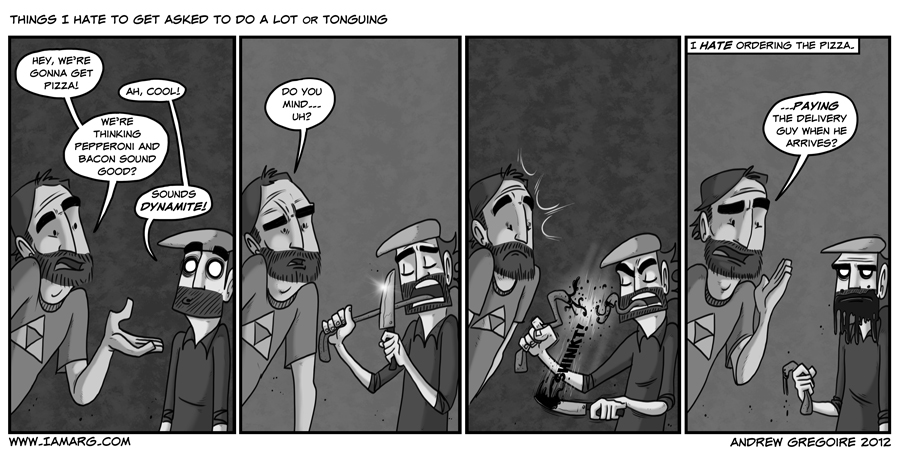 Many sites today are Blacking out in support of a movement to stop SOPA and PIPA.

I wasn’t originally going to post this comic. I usually don’t like to make political commentary, but this is a rudimentary wrong we are discussing here. When we start to sacrifice freedom of speech for the protection of Corporate Profit, we’ve done something wrong. I get Protecting copyright and support the rights of those that create but this Law is the wrong way to go about doing. I’ve made mention of bands and movies and games and a myriad of other things that could put this comic in the sights of this law if it gets passed. Making today’s comic pretty much everyday… which would suck…

So yeah STOP SOPA and it’s little brother law PIPA… I can sit here and tell you how fucked up this Bill is, even as a Canadian it affects me, but there are other sites out there that have documented and explained why this bill is so fundamentally flawed.

The guys at Screwattack and Extra Credits have gotten together with a couple of others to make THIS VIDEO about The ESA, SOPA and E3. I highly recommend taking a look at it.

End of my little soap box rant… Thank you for your patience and understanding. Let’s get back to the Happiness now.

And because I don’t like to leave you with a comic that is just pure black panels, I’ve made some Wallpapers for you guys. I put a call out on my twitter @IamARG and the I am ARG FaceBook Group for wallpaper suggestions. I also previewed today’s strip early on there. You should probably check those places out for the cool early ARG access! 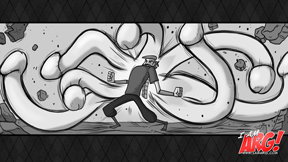 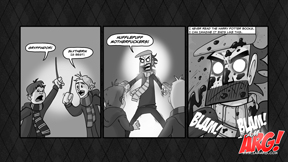 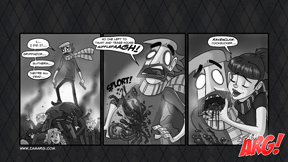 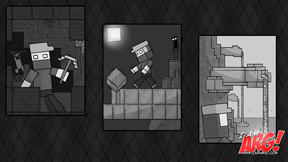 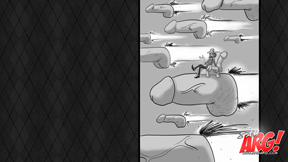 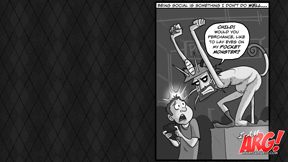 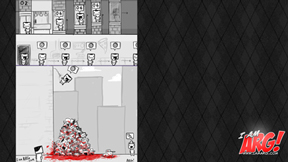 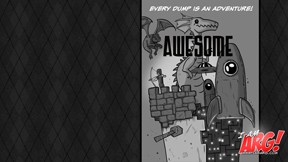 Enjoy! and tomorrow will be regularly scheduled I am ARG! and on friday there’s a 10 Panel Comic! It’s like two comics on the same day!