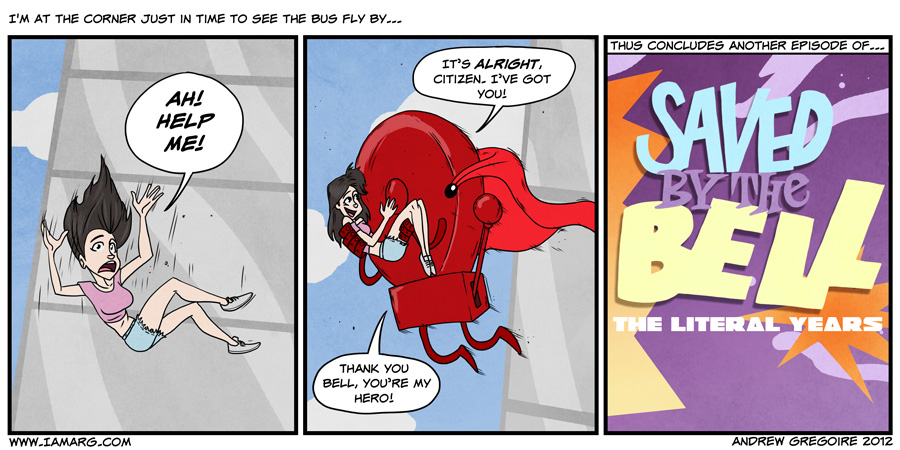 Saved by the Bell

On the Next episode of Saved by the Bell:The Literal Years, Screech’s Biology Experiment turns Lisa Turtle into an actual Turtle. Everybody laughs as Slater becomes the first living human to become Alternating Current. Everybody punches the Max the Magician in the face, because nobody likes him.

HOLY COW COLOR! yeah I was originally going to do this in B&W, but I wanted to play around with color more. It’s not a permanent thing so don’t freak out. I just wanted to play with it.